We are offering a $5,000 incentive towards an Extended Rate Lock program of up to 18 months!
Connect with us today to learn more about this limited time offer.

His privately owned company is one of the largest builders of single-family and multifamily housing in New York State and has created many notable sophisticated lifestyle communities on Long Island.

A native Long Islander, Dubb is highly active in civic, community and professional organizations. An avid horseman, he is a seven-time leading thoroughbred owner in New York State and has served as a board director of the New York Racing Association since 2008. In this role, Dubb led the effort to create better living conditions for backstretch workers, including the construction and renovation of several dormitories at racetracks in Belmont and Saratoga.

However, Dubb views his greatest achievement for the region as bringing the New York Islanders back to Nassau County. When he learned the NHL team was contemplating a new arena at Citi Field in Queens, he immediately brought his business partner and friend, Charles Wang, to Belmont Park. Together they created the vision for a new arena and presented it to Scott Malkin, a current co-owner of the Islanders, who also liked and approved the idea. Their vision became reality when UBS Arena opened to fans in 2021.

The pinnacle of Dubb’s public service is on behalf of The Belmont Childcare Association, for which he is chairman and past president. In 2002, Dubb spearheaded, built and donated materials for construction of Anna House, a 7,500-square-foot daycare center for the children of Belmont Park’s backstretch workers.
In the 20 years since, 1,200 children from infancy through 7th grade have attended pre-school and after- school programs. This innovative initiative, providing daily education and care for 75 children each year, 365 days a year, was the first of its kind in the nation and set a standard for other racetracks to emulate. In 2011, given the overwhelming need for this program, and to accommodate additional children, Dubb built a 1,500-square-foot extension. In 2020, at Saratoga Race Course, he donated and built a 4,300-square-foot facility, Faith’s House, named after his mother, which opened in 2021.

PrevPreviousLearn about the advantages of buying a pre-construction home

The Beechwood Organization is ranked at the forefront of privately-owned residential developers nationwide and on the East Coast. It is one of the largest developers of single-family homes, multi-family homes and sophisticated lifestyle communities in New York State and listed #58 of 245 U.S Housing Giants by Professional Builder. Since 1985, Beechwood has built more than 9,500 homes in 70 communities, averaging 3.9 million square feet in new developments annually since 2017 with new projects on the map from New York to the Carolinas.

Click here to go back to the Beechwood Corporate Site. 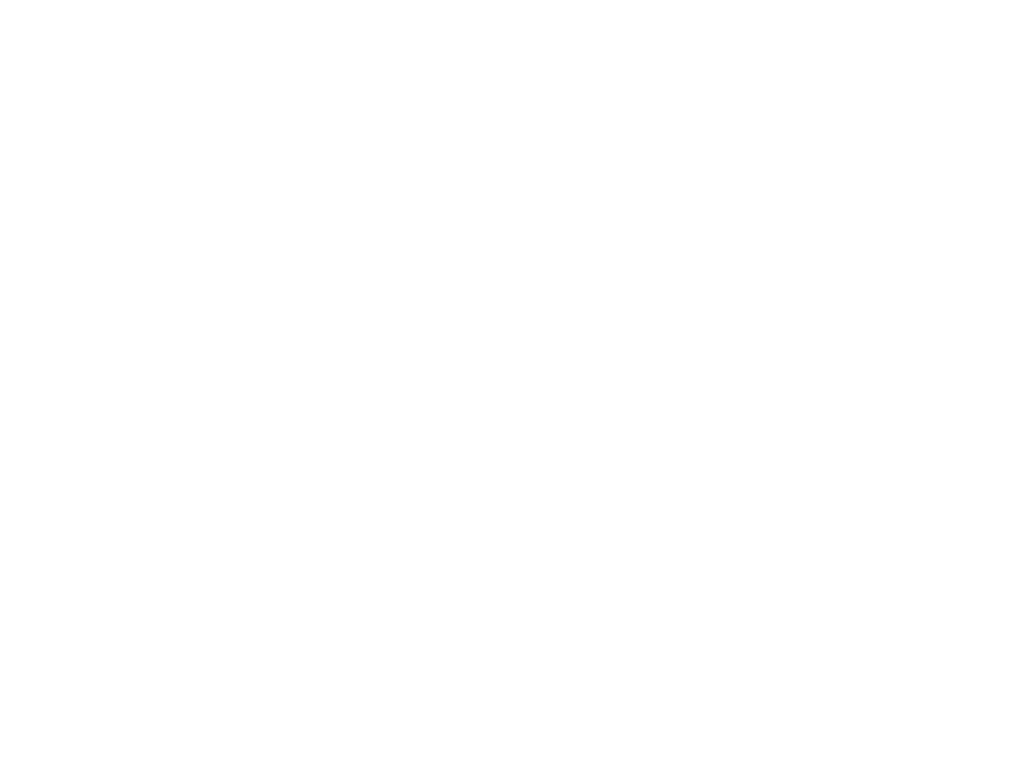